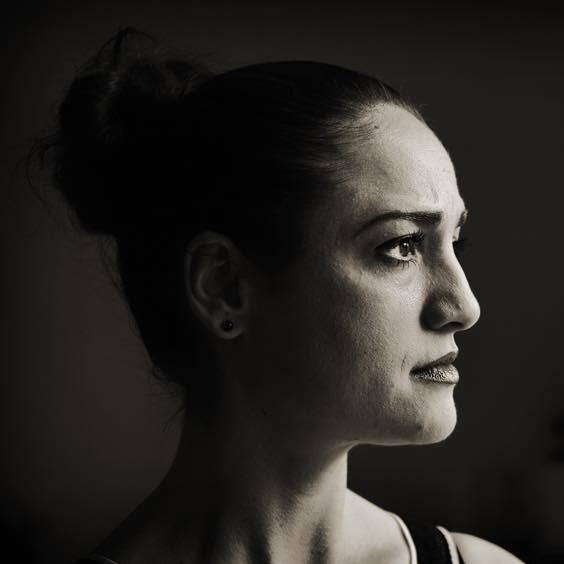 AS THE WAVE BROKE…

The odyssey of a woman (40 years old) on the almost hopeless search for a life that does not seem like hell, after suffering the most terrible abuse and loss of her only consolation. She finds the answer for a life-affirming path beyond all clichés, until the wave breaks. Her key of success: unconditional love and freedom. “As the Wave Broke…” a movie by Alexandra Bekiou with Katerina Giannakopoulou in the main role received already 60 awards at international film festivals. Katerina was honoured 8 times for her main role as Julia. 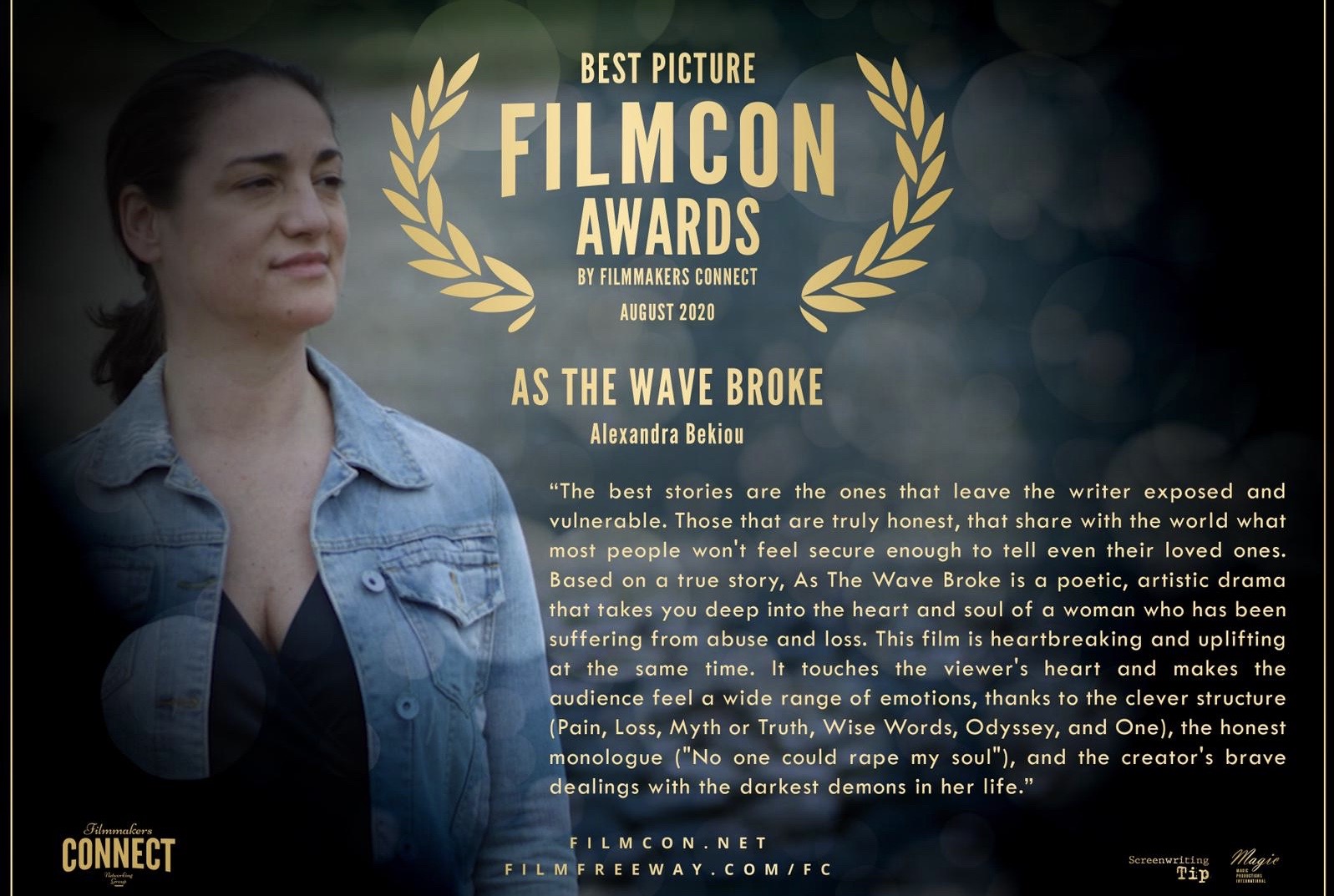 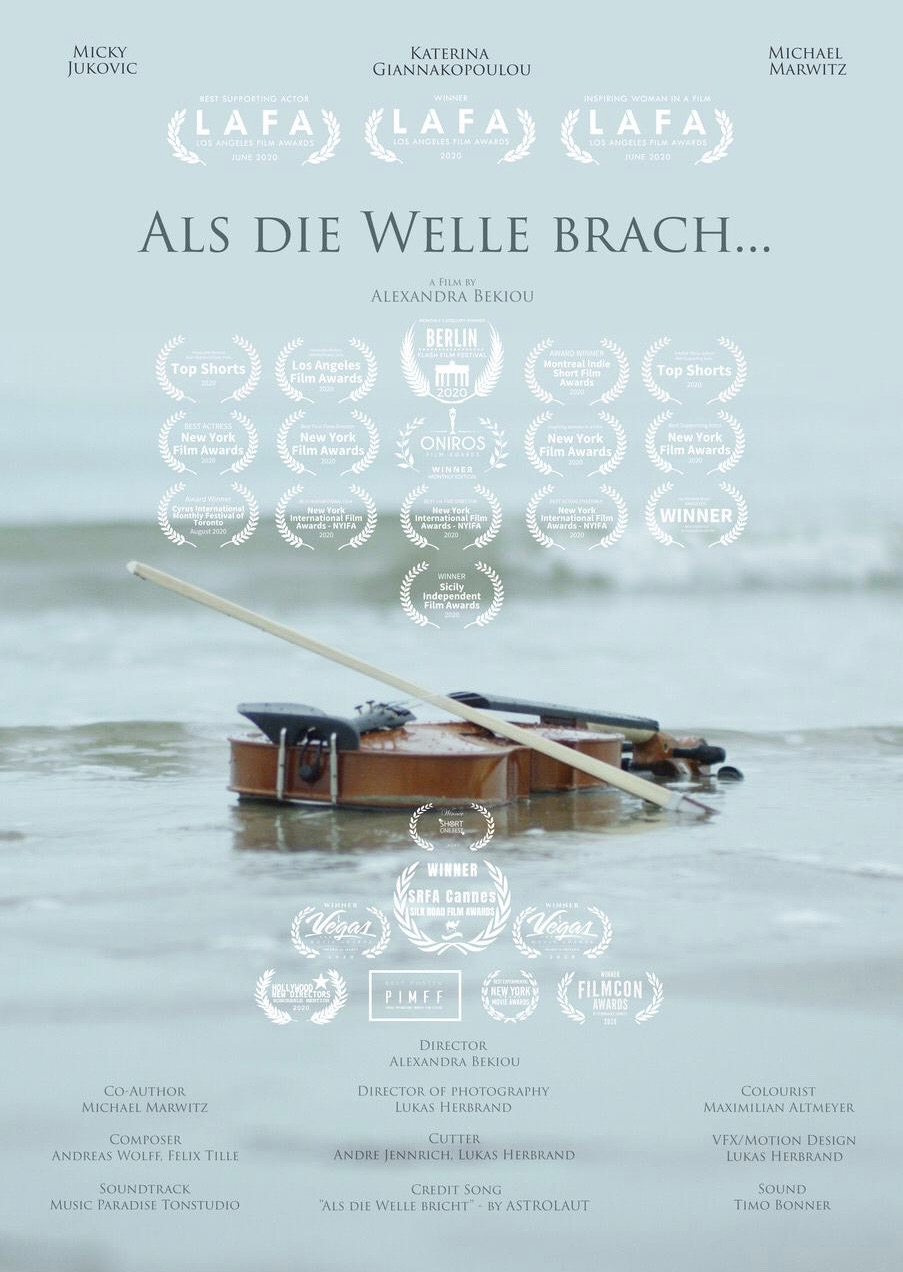 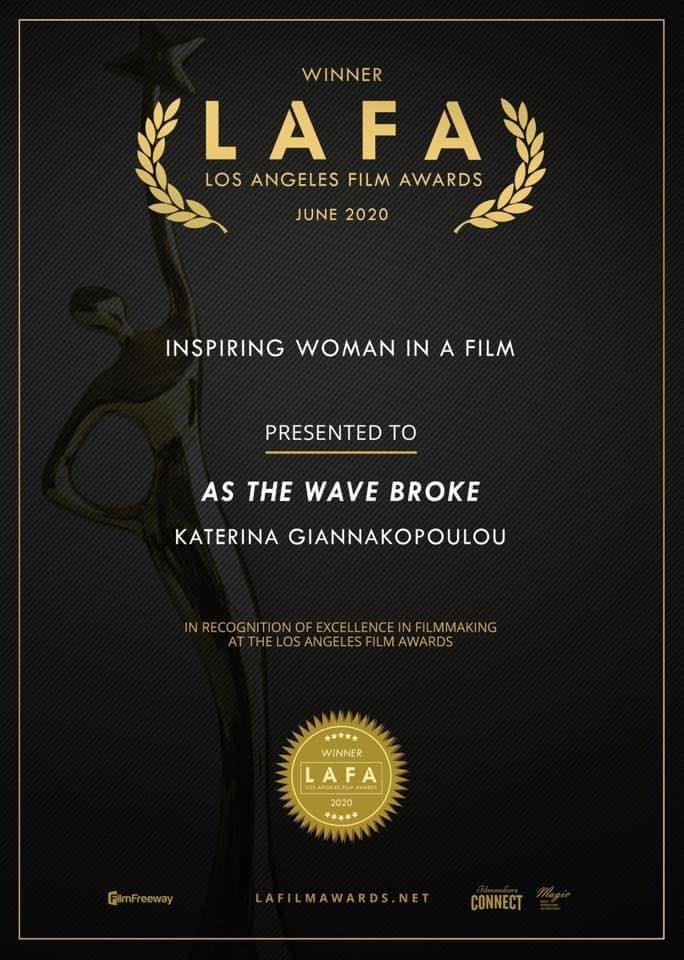