Making of …. THE TRAGEDY OF DOMNA VISVIZI

My multidisciplinary collaboration with Mixalis Iliaskos mirrors the relationship of the brave and patriotic Greek couple Visvizi in this cinematic homage filmed by Dimitris Tektonidis.

Switching between my role as director to my dual role as Domna Visvizi (dancer/actress) was only possible with much preparation & teamwork. Mixalis’ knowledge of Greek History, poetry, and the Greek aesthetic inspired and both guided me in becoming Domna Visvizi and allowed me to envision “The Tragedy of Domna Visvizi.” With our amazing D.O.P. by our side, our film which initially started as a sketch on a mobile phone, was transformed into a rich multidisciplinary work of art.

The singer/songwriter/director Mixalis Iliaskos released a new single: “You… My sweet Madonna,” with music by Sakis Tsilikis and lyrics by Toula Karoni for this film which is anchored in the powerful romantic bond of mutual admiration shared by the couple Vizvisi as a leitmotif of the dramatic life of this Thracian warrior from 1821 when her husband was killed in battle until her own death. 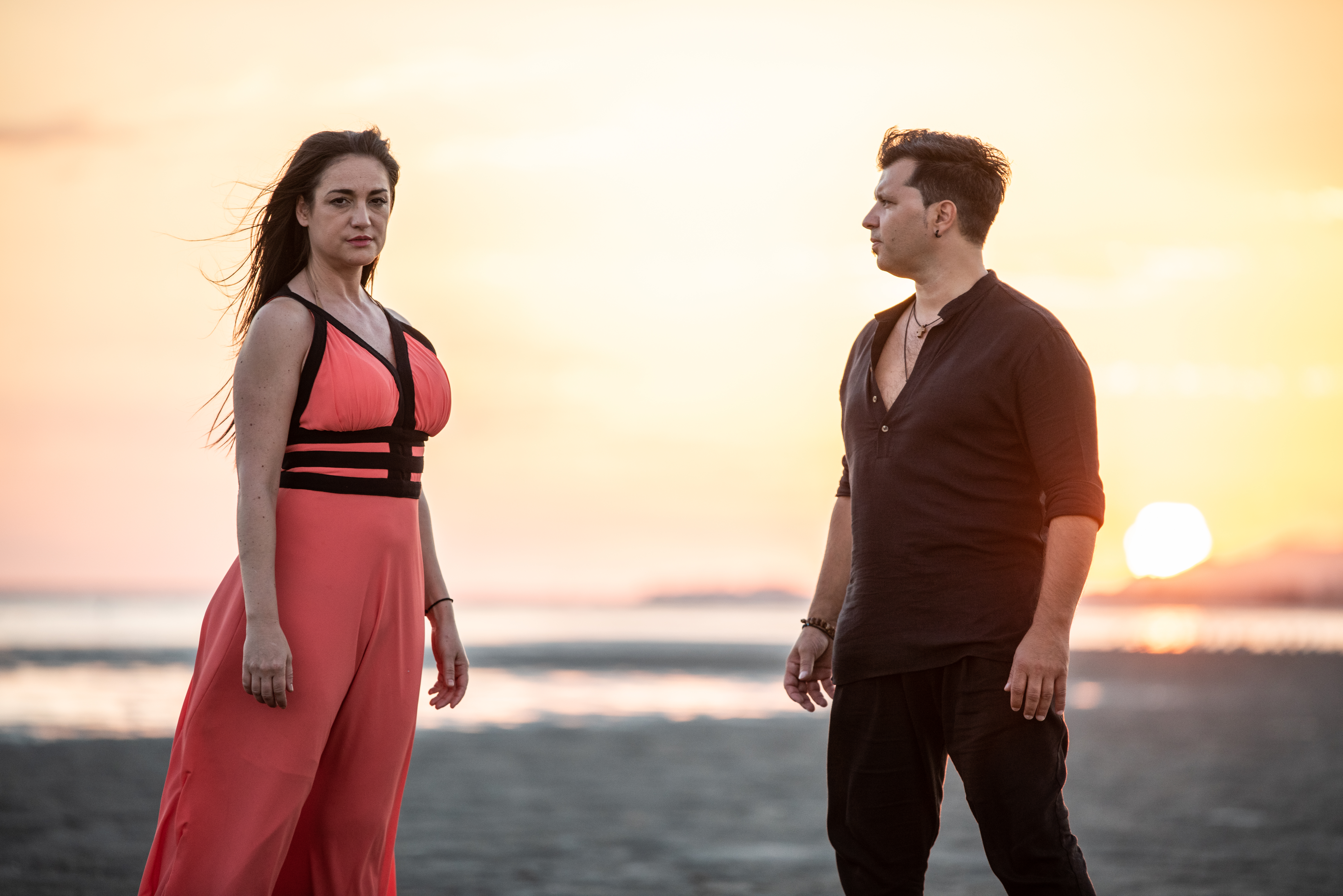 PANDEMIA was chosen as one of the best shorts at TORONTO´S WILDsound Film Festival – “Dance-Music-Animation,” in collaboration with the Experimental Film Festival in Toronto & won the Audience Feedback Award for the BEST PERFORMANCE!!!

Three awards for the movie “As the Wave Broke” at the FilmCon Festival USA. The character of Julia in all her complexity was so well received and understood at this festival. Thanks to the director Alexandra Bekiou and the Co-Autor Michael Marwitz for writing such refined and sensitive story within which an autobiographical character such as Julia could exist and thrive in all her depth, resilience and complexity. It was an absolute pleasure and honour to breath life into Julia and once again, to have this entire work so beautifully honoured and recognized by the FilmCon Festival Filmmakers Connect. 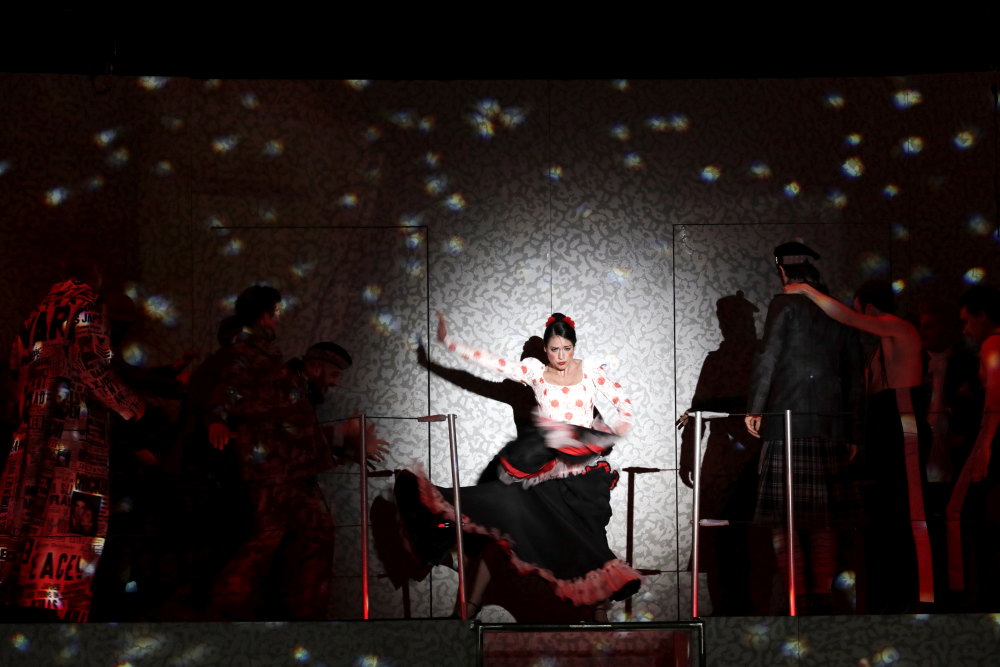